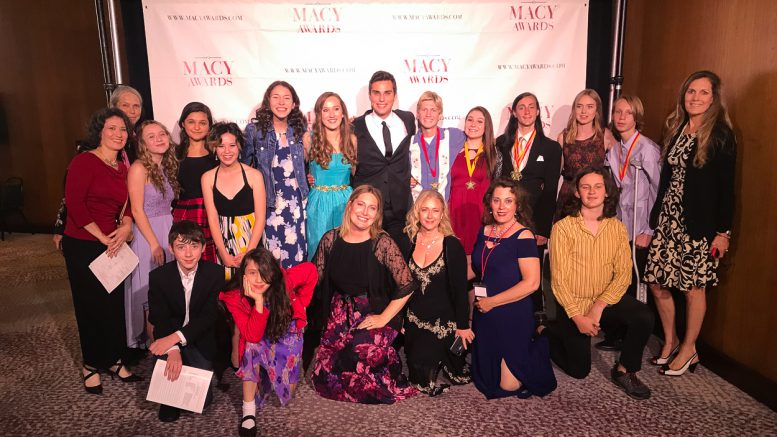 The Spirit of the MACY Awards, founded in 1969, is dedicated to encouraging, recognizing and rewarding achievement and excellence in high school musical theatre. This is Parkview School’s first year participating in this prestigious program.

When the MACY judges came to see Parkview’s production of Little Women in April, they were not expecting much from a small homeschool group that had never participated in the MACY awards before. Overall, the MACY Foundation saw 57 high school productions this season. Among them are the distinguished schools known for their performing arts like OCSA, Huntington Beach APA, Orange Lutheran, and Yorba Linda High School. However, Parkview’s cast and crew of Little Women, directed by the school’s team of parent volunteers, used that anonymity to their advantage.

The audience was incredibly impressed and so was every single MACY judge. Among their several accolades to our cast and crew was the comment that a school does not need expensive sets or a fancy theater to have a fantastic production brimming with talent. 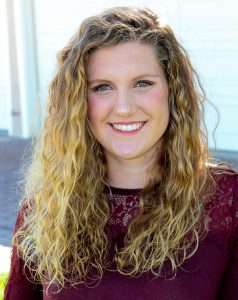 From that judged performance, the MACY judges called back senior Hannah Frey to audition as a Lead Actress Finalist in order to compete for the chance of attending the National High School Musical Theatre Awards, or Jimmy Awards, in New York. Hannah, along with the 25 other finalists performed a musical number on the famous Segerstrom Center stage.

The recognition of Parkview’s greatness did not end there. On Monday, April 29 at the award show, the MACYs also acknowledged the majority of the school’s cast for their incredible talent and accomplishments. They were awarded medals and trophies. Here are the students that were recognized:

In addition to these prestigious awards, senior, Kelly Kudlik, received a MACY college scholarship award of $1,000.

The cast, crew, and parent volunteers of Little Women have put Parkview School on the map for their overwhelming talents and level of professionalism. The school is extremely proud and excited to have their homeschool community represented in such a monumental way. The expectation for excellence has been set and our Parkview students are clearly in the business of meeting and exceeding all expectations.

Be the first to comment on "For the first time in the school’s history, Parkview participates in the Spirit of the MACY Awards"