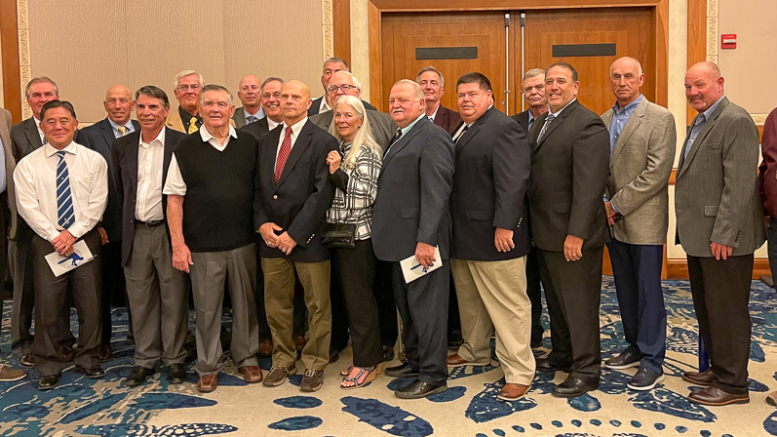 Coach Gullotti served as the El Dorado High School Varsity Baseball coach from 1981 to 2009, during which his teams had many great successes, including four CIF championship game appearances, two resulting in CIF championship titles (1989 and 1999), which led Coach Gullotti to receive the CIF Coach of the Year award both years; California State Champions in 1999; League Champions seven times; 21 playoff appearances;512 career wins; Co-Founder of the National Classic High School Baseball Tournament in 1990; Inducted to the CIF Hall of Fame in 2017; and of Gullotti’s former players, 70 have played at the collegiate level, 30 have played professionally, and 7 have made it to Major League Baseball (MLB).

Throughout his 28 years of coaching, Gullotti has impacted the lives of many students, players, parents, and colleagues. Gullotti and his wife, Brianne, have been residents of Yorba Linda since 1992 and have two adult children, Janelle and Lauren. To this day, he continues to be an active member of the El Dorado community and maintains strong ties to his school district colleagues and former players. Way to go, Golden Hawk!