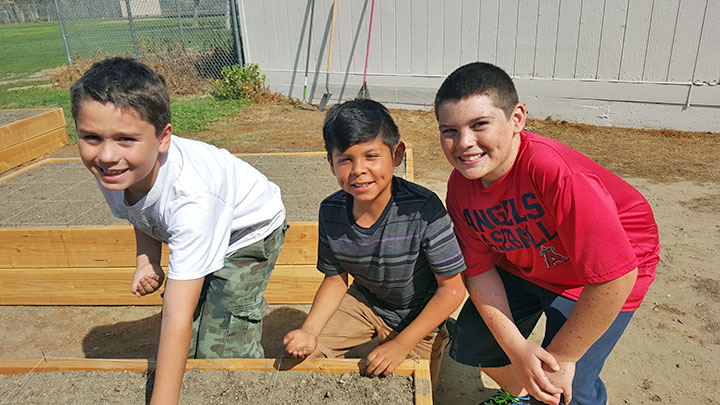 Glenview Elementary School students completed a planting and garden design day, thanks to the All About Food program. Garden boxes were constructed for each grade level, and a variety of vegetables were planted, including green beans, onions, lettuce and beets. Students will participate in accompanied lessons on how plants grow, garden pests, composting and more. 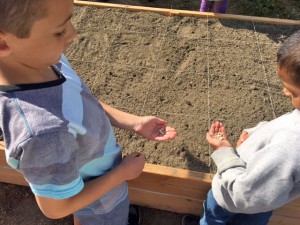 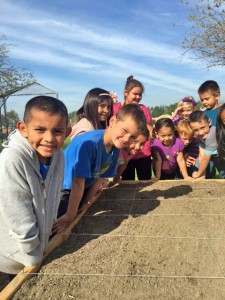 Sixth graders “Walk Through” history
Glenview’s sixth grade students took part in a “Walk Through the Ancient World” presentation. The program is designed to allow students to actively participate in a rich retelling of history. Through storytelling, games and drama, history comes alive. Sixth graders worked in teams to learn about important people in history, memorize notable speeches and quotes, create costumes, and develop skits to portray valuable ways of life in their civilization. There was fun to be had by all students, teachers and guest parents who came to support the wonderful children. 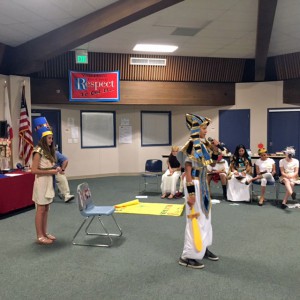 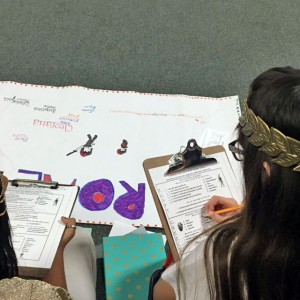 Fifth grade February trial
After much practice, fifth grade students at Glenview performed a play called, “February on Trial.” The play is a mock trial in which the month of February is being charged with not doing her fair share of the year’s work. However, thanks to a skillful defense attorney and a supportive group of witnesses, such as George Washington, Babe Ruth and Miss Valentine who testify on her behalf, February is found not guilty (spoilers!). The young actors performances were received with great enthusiasm by the student audience as well as parents attending the play. 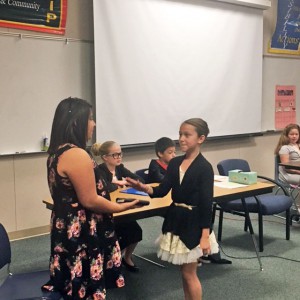 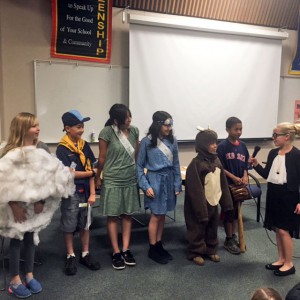 Be the first to comment on "Thanks to All About Food, garden planting at Glenview a big success!"