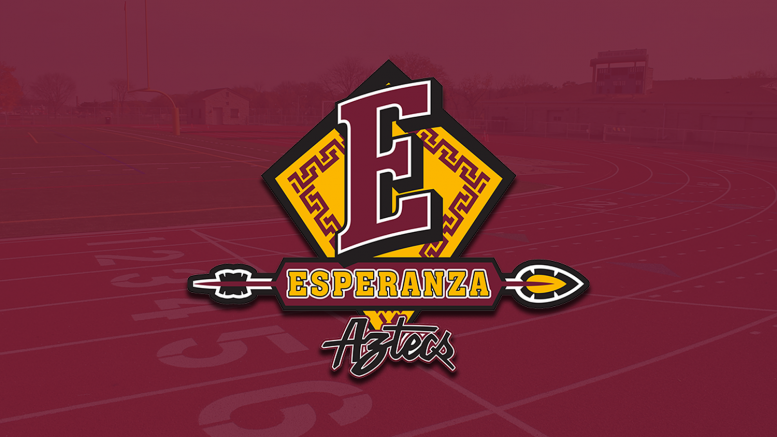 This week at Esperanza the following athletes were nominated by their coaches for the Athlete of Character Award, sponsored by the Athletic Directors of Orange County.

The winners were Hayley Burke and James Mock (pictured below) who will be recognized at a virtual awards banquet given by the Orange County Athletic Directors Association in the very near future.