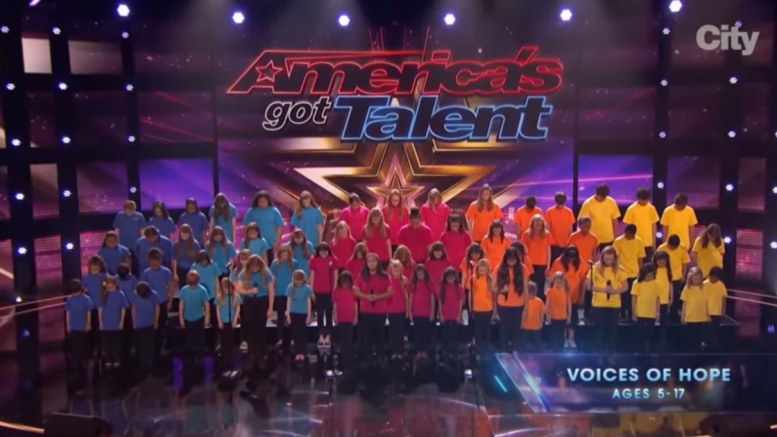 Yorba Linda Middle School 7th grade student Brennan Esguerra recently appeared on the hit NBC TV show America’s Got Talent: All-Stars. He is part of the Voices of Hope Children’s Choir, which earned a Golden Ticket in 2018 and the title of semifinalist.

America’s Got Talent: All-Stars premiered on Monday, Jan. 2, 2023, and will include a total of 60 acts competing to claim the title of ultimate All-Star. The Voices of Hope Children’s Choir appeared on January 16, 2023.